The Challenge: How to optimize Plaisio’s presence in the Bulgarian market ways that enhance the shopper’s experience. 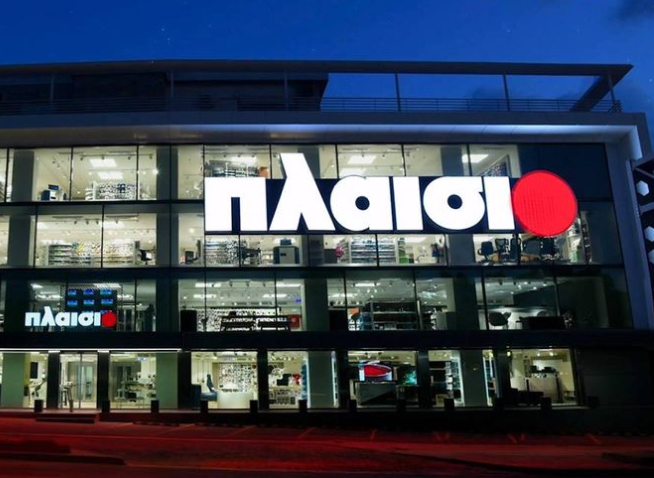 With headquarters in Greece, Plaisio began operations in 1969 as a ‘one-stop-shop’ designed to fill the supply needs of contemporary offices – such as stationery, computer consumables, computers and telecommunications products. The Plaisio sales network quickly grew to 25 stores in Greece (14 superstores and 11 medium size stores).

The successful implementation of our Product.me platform in the Plaisio Greece network, lay the groundwork for a similar system in Plaisio Bulgaria. It was clear that Plaisio Bulgaria was in the position to benefit as well. The beauty of the Bulgarian installation is that the Product.me could easily expand its capacity to match the store’s anticipated growth. (The videos included help demonstrate the power of Product.me). 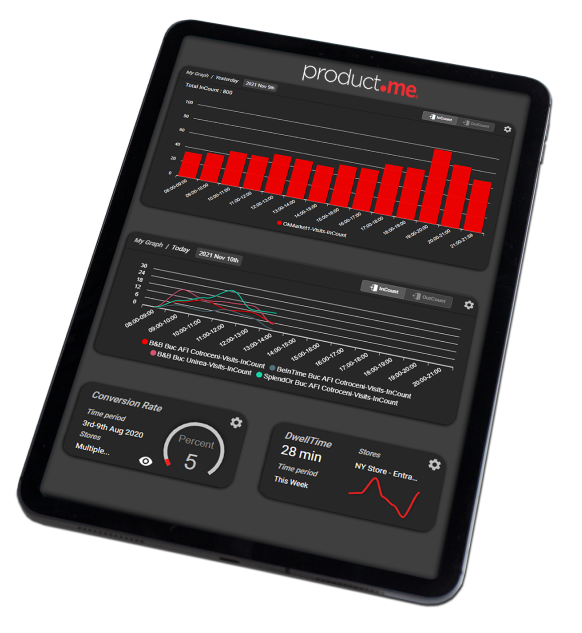 With our Product.me platform Plaisio Bulgaria was empowered to take control of their in-store devices in a coordinated way so that shoppers could engage in a multi-point digital story telling experience that is designed to not only attract shopper interest and increase their store loyalty, but also gather important shopper metrics. 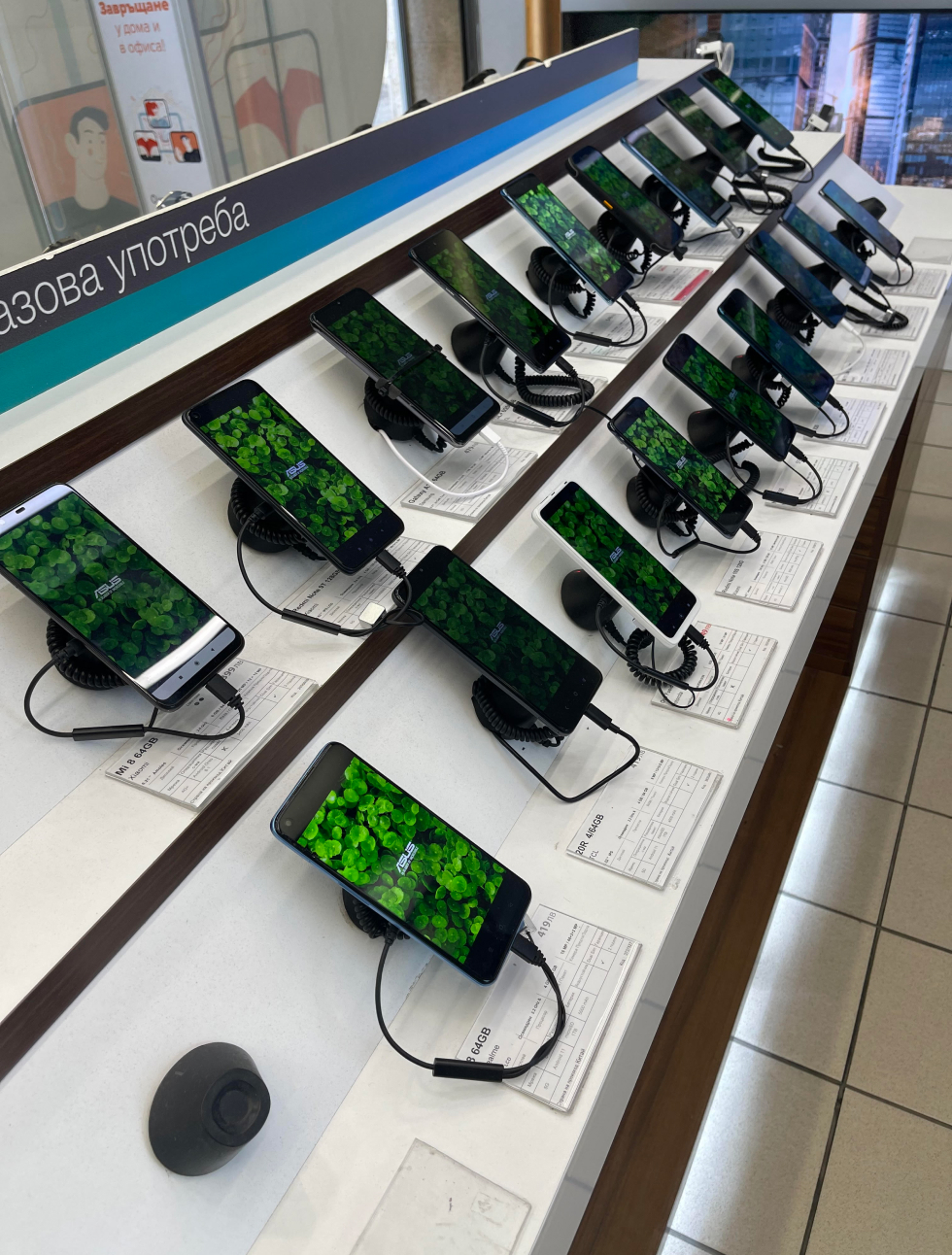 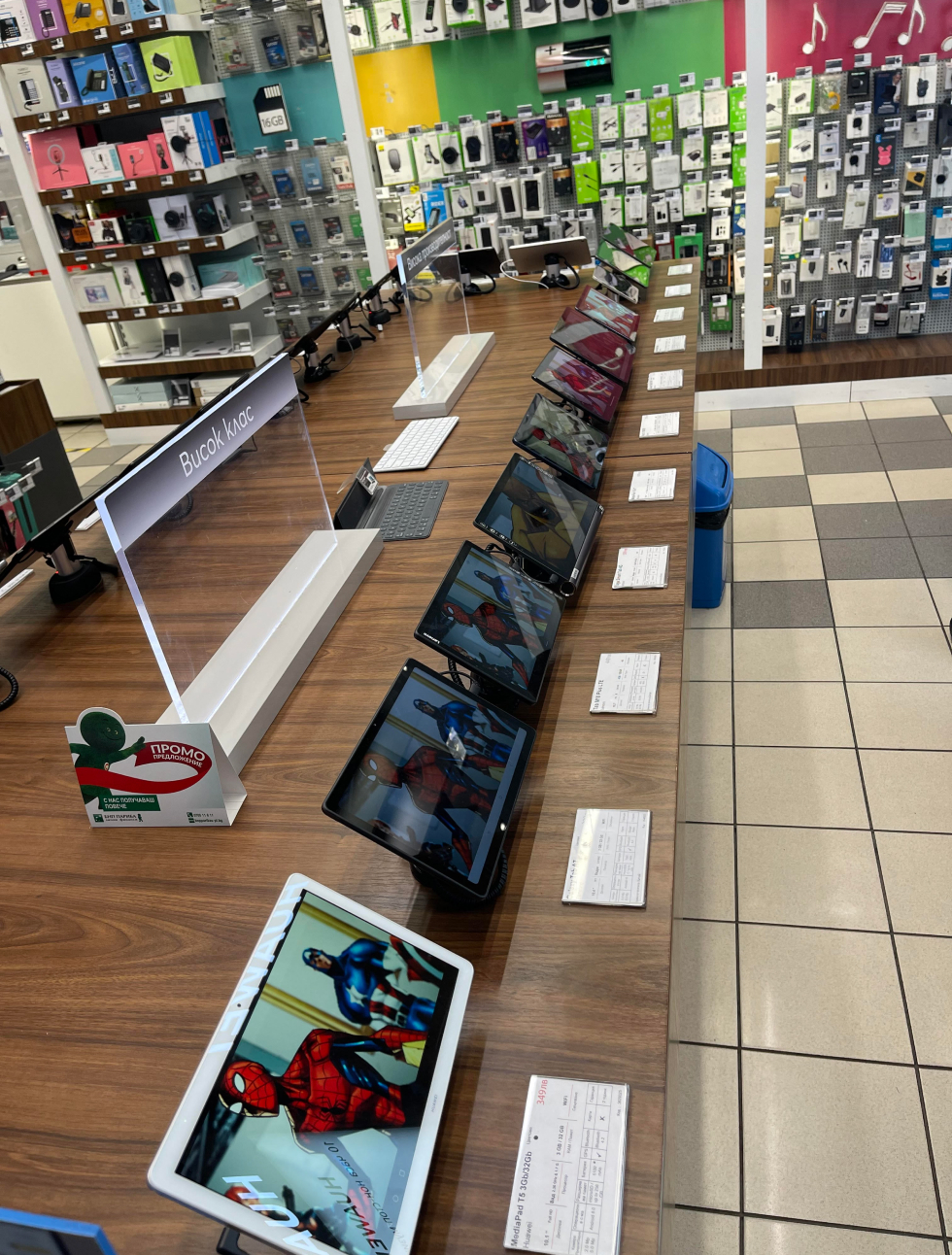 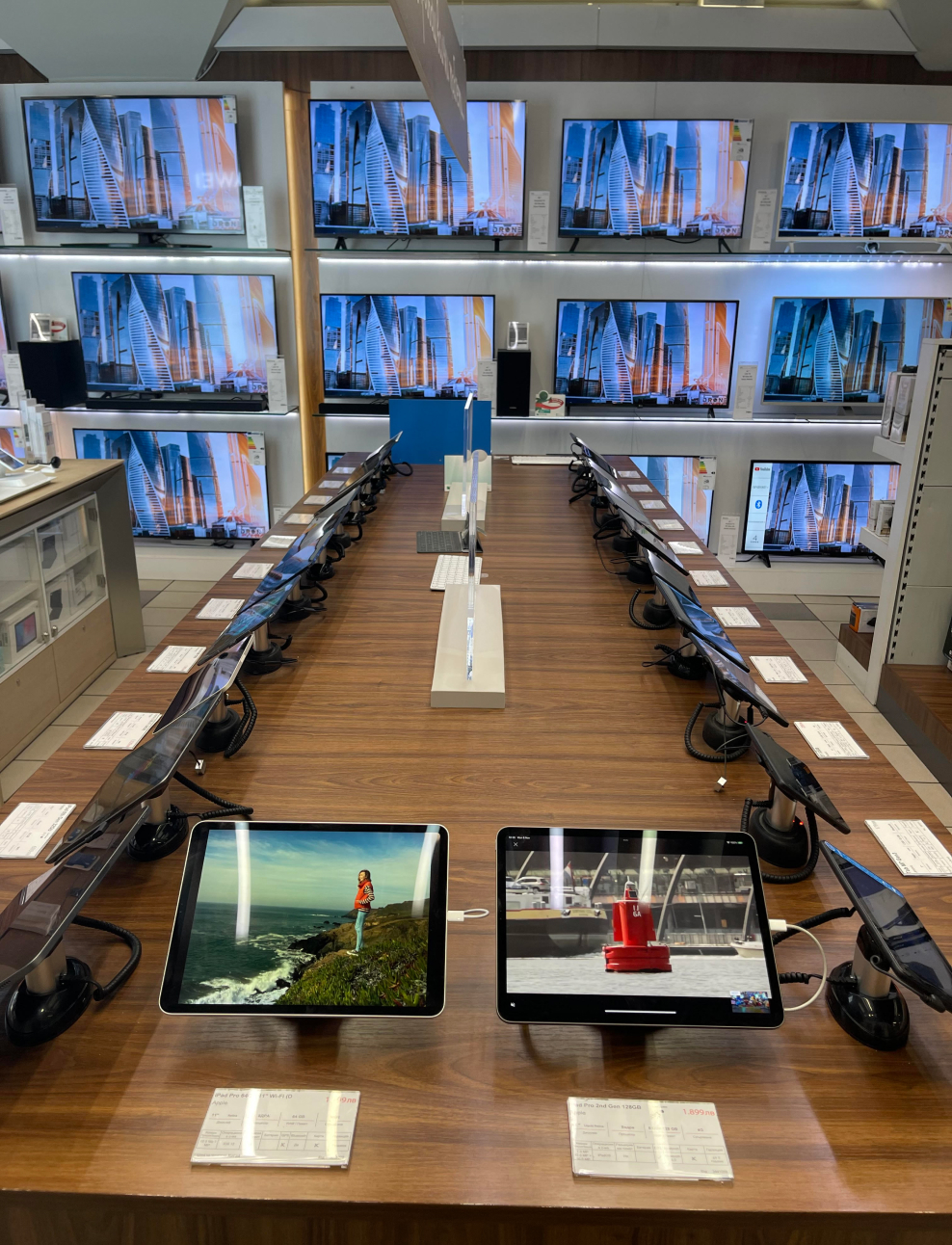 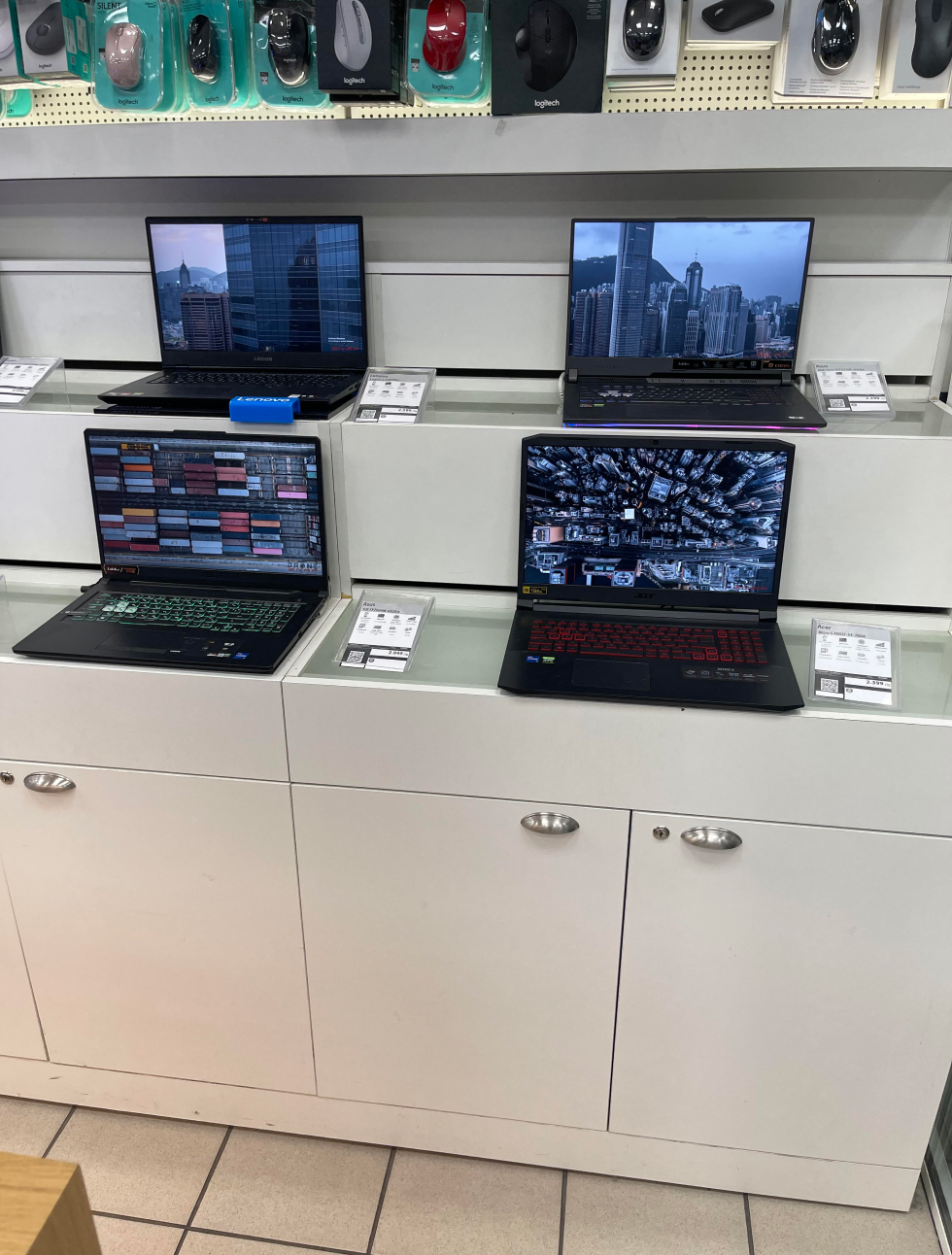 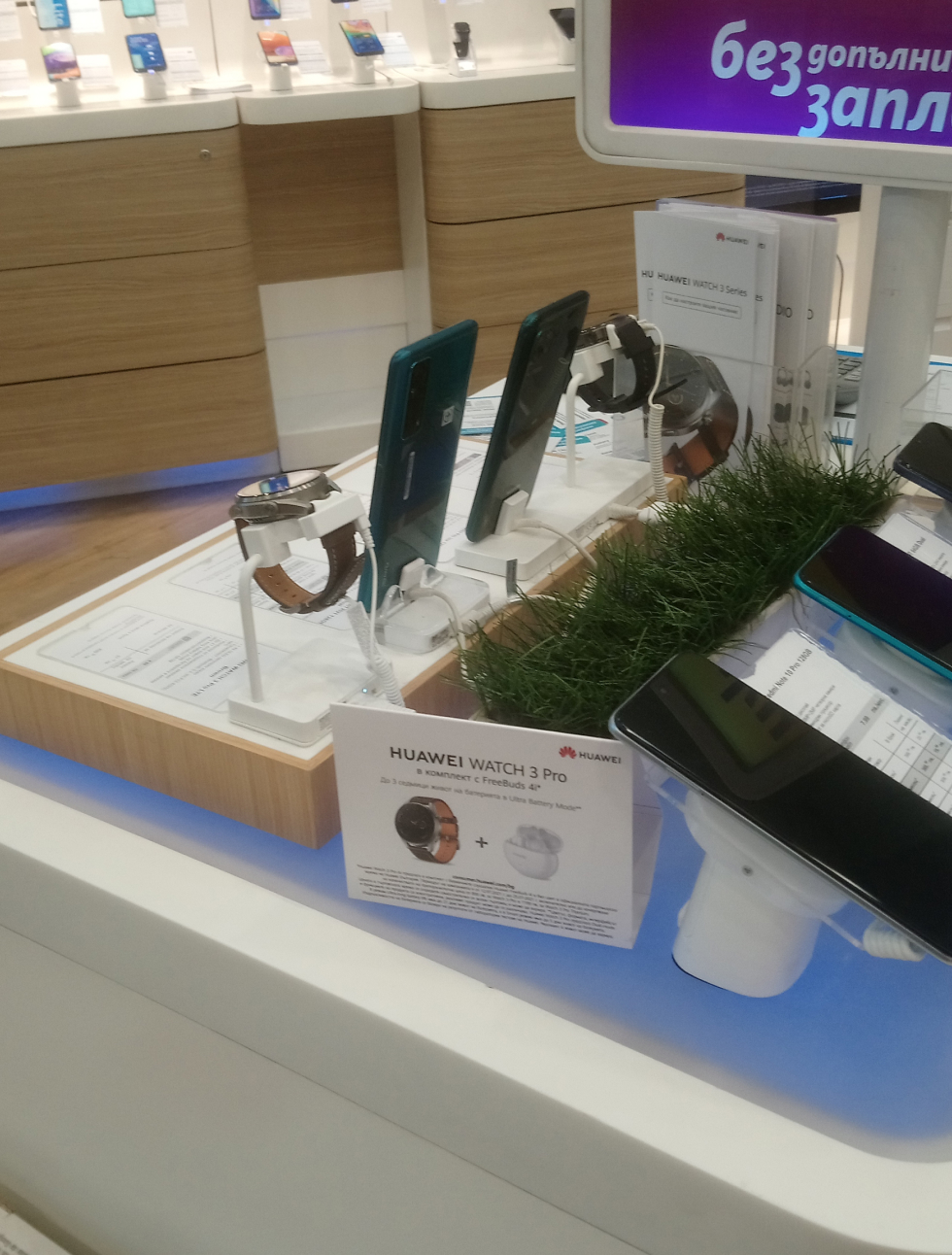 Contact us
We use cookies to ensure that we give you the best experience on our website. If you continue to use this site we will assume that you are happy with it.Ok